To celebrate NEFF’s 140th anniversary, 1969 organized a special influencer event in partnership with 4 major culinary bloggers which would then be communicated through digital activation on social media.

To organize a small group dinner in the presence of a culinary anthropologist and chef who will server a 14 course meal that celebrates the 14 iconic decades of European cultinary history. 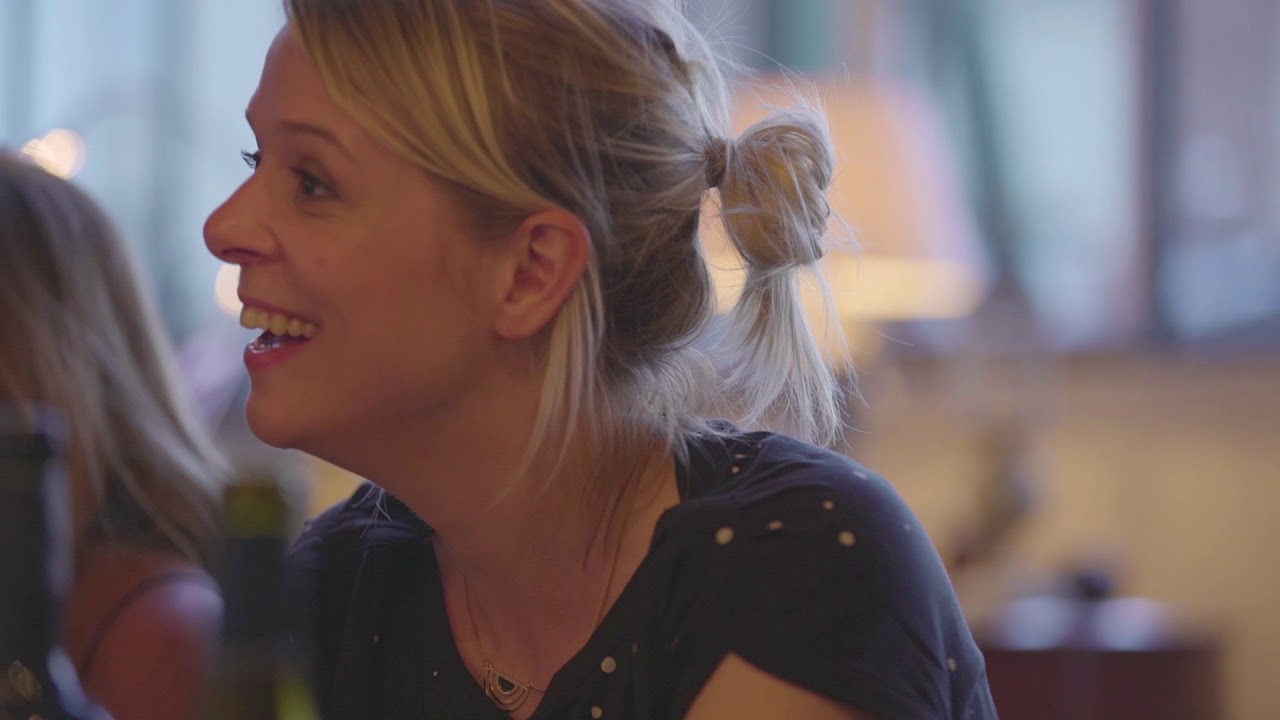